According to existing data, about 0.24 billion people in Africa starve of hunger today. The third part of all Africans doesn’t eat enough food on a regular basis. But why is such a situation even possible if various countries waste food and throw it out? For instance, in the US alone, from 30% to 40% of all food in the country is wasted, which is about 80-130 billion pounds in weight (that’s an equivalent of 1,000 Empire State Buildings) and tops at $161 dollars in worth. Every person in the US throws away about 220 pounds a year or 0.6 pounds every day!

Also, about 30% of all people in developed countries fight with obesity, whilst in Africa, 28% of all children are underweight!

So why is this happening? Let’s try to make up an unbiased picture. 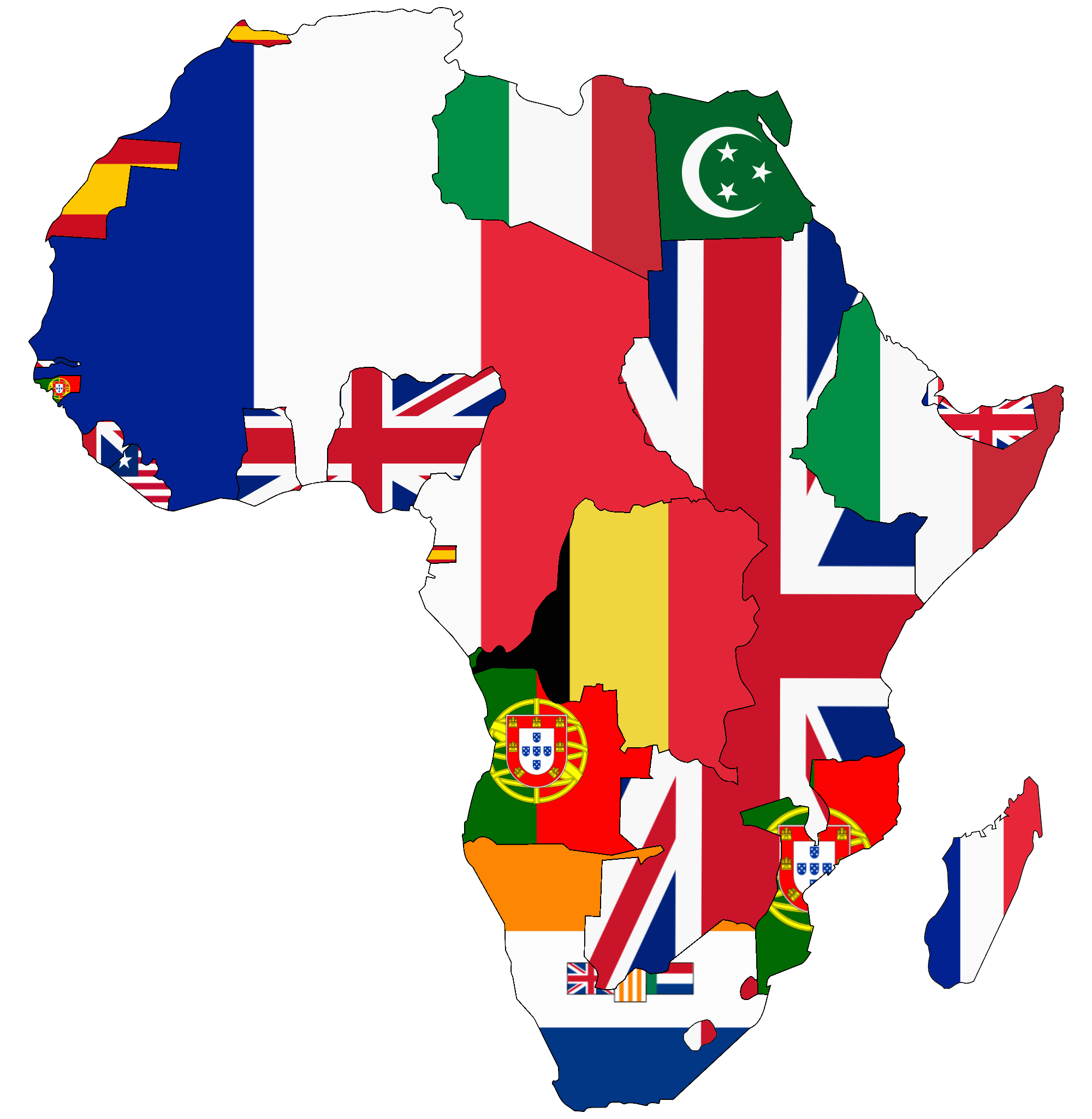 As a result of many years of oppression, the local population today doesn’t have a high level of education, which is directly needed to establish production and food distribution chains. Not many people in Africa have special agricultural, trade, and commerce education and knowledge to build and spread sustainable food ecosystems. 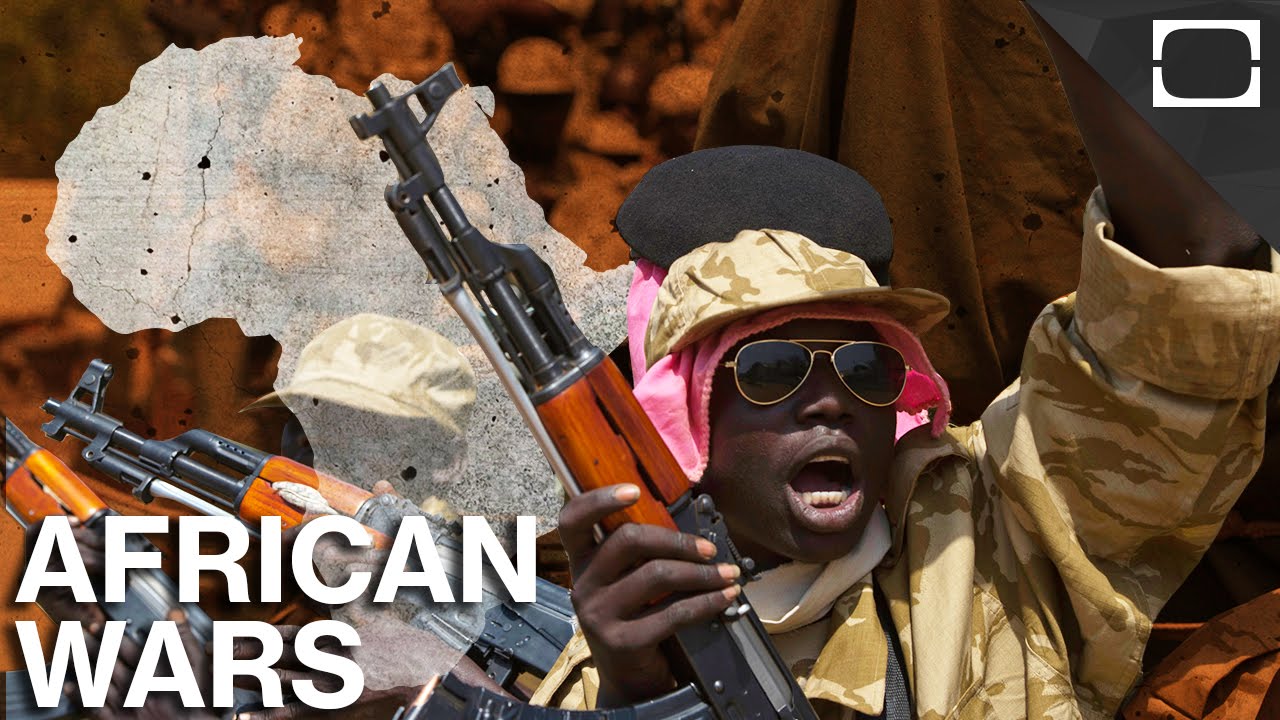 Given the highly arid climate of most African territory, even those farmers who try to establish something valuable, face the unpredictability of crops’ growth. They systematically lack water, equipment, and money to support their farming business, and face a high level of corruption and lack of desire of local governments to help them. These prompts even large villages to migrate when crops die of drought.