There have been thousands of bright warlords and chieftains through thousands of years of human history. And there were dozens of such ones, which managed to seize large territories of the planet, including the world’s biggest largest continuous empire ever created by anyone that was built by Genghis Khan. This one was 9.27 million square miles! There were other huge empires, too:

But it seems like no nation, ruler, or dynasty has ever managed (or wanted to) create a global empire, reaching 100% of the lands of Earth. The largest-ever empire was belonging to today’s British nation and it was 26.35% of the world, existing in this or that form from 1497 to 1997.

There are several answers to that.

During the entire recorded history of empires in the world, there were 165 of them, operating since the 2400 year BC, and some of them still ongoing (like remnants of the Soviet Union, British Empire, French Empire, and some others). The most little known seized territory in any empire was 0.04% of Earth (Sumer, Lagash). The biggest, the British Empire, controlled over a quarter of everything. So what prevented at least some of them to control the entire planet?

It may seem easy to communicate with the rest of the world sitting in a cozy cafe or in your house in the 21st century. But the WWW is only a recent invention, and before it, people used phones, the telegraph, paper mailing, and even horses with pigeons to communicate. The bigger the territory becomes, the harder it becomes to deliver messages and information from one edge to another. Without effective messaging, it becomes impossible to lead large wars, as the generals will simply not know what to do at some period of time. 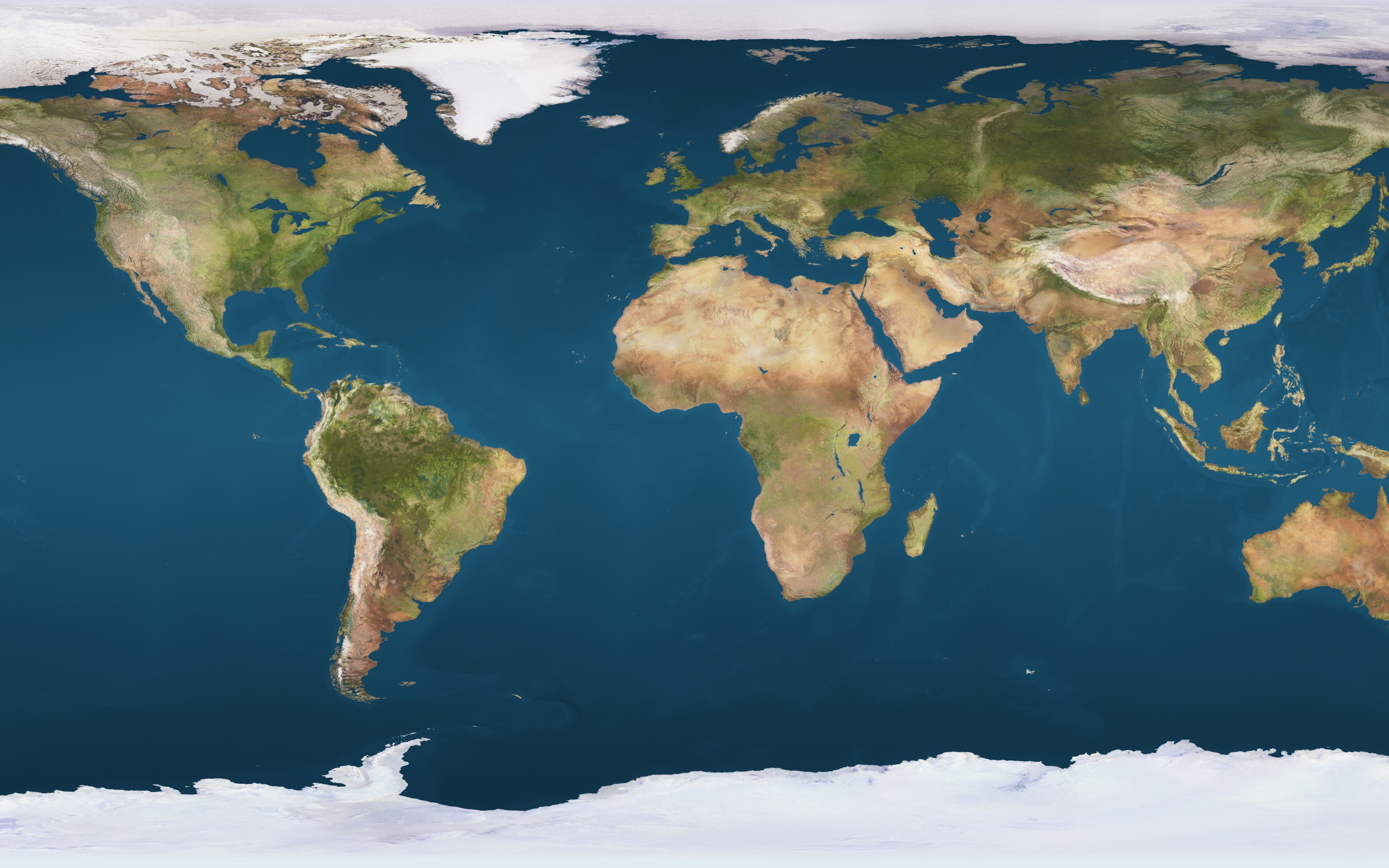 The bigger a controlled territory becomes, the harder it becomes with logistics. Army rallies need a lot of supply chains, which are hard to maintain but easy to lose. Sometimes, it becomes impossible to maintain them on newly seized lands, where people refuse to produce supplies for victors and even lead partisan wars.

While it would seem that conquering everyone is factually making the entire planet to live under a single set of rules, beliefs, and language, in practice, warlords aren’t interested in conquering people that are:

For instance, in Mongolian-Tatar conquerors, local government orders could often contradict to orders of local khans residing in distant places. Internal wars for ‘warm’ places in various governing structures and large national and cultural differences in the composition of warriors eventually prevented many empires from an unrestricted increase.

Not every empire existed without competition from others. Stand between or amongst them required resources, which depleted pretty fast. Such a resource as people cannot restore promptly, so many empires had to fall, eventually.

After all, the biggest part of humans wants stability, not war.