Food is not only a source of nutrients and delight with taste but also one of the most interesting fields of human activity, which has many interesting stories to tell. Let us introduce you to several.

There was devastation & hunger after the end of WWII in Japan. Food was in scarcity and even if it was somewhere, people had to wait in long queues in order to receive their portion. The most widespread diet has comprised of noodle soup.

At that time, a young man named Momofuku Ando (1910-2007), a famous late Japanese-Taiwanese investor, has come up with an idea about making noodles that would not require so much time to be prepared. He is known today as the creator of brands Cup Noodles and Top Ramen. Another his invention was Cup Rice (instant rice brand) but it commercially failed.

His invention at the time helped relieve millions of people of hunger, as it was fast to prepare, did not need anything but a cup, pre-made product, boiled water, and 2 minutes of time. But most importantly – it was cheap and it could be produced fast in a factory. He had built up a kitchen in his backyard and has come up with a working recipe after several unsuccessful attempts. The million-buck-worth idea has come up to him after he had seen his wife making tempura (fried batter-covered seafood) and applied it to precooked noodles. 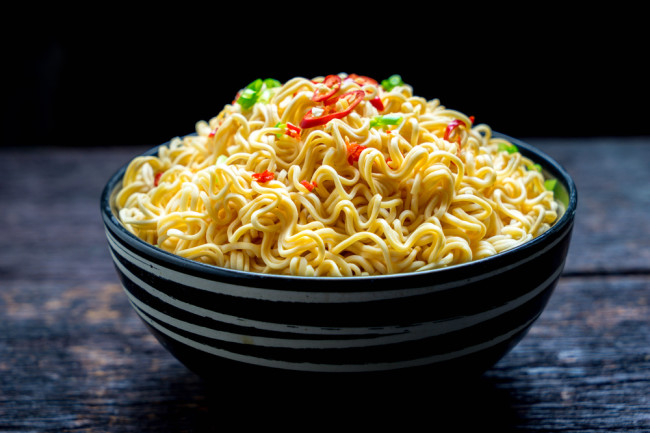 A guy named Caesar Cardini opened a restaurant in Mexico during Prohibition (1920-1933) in the US. Once, on Independence Day, his restaurant was flooded by so many people that he simply ran out of food stock. Many guests were ordering salads, for which he did not have enough ingredients. At this time, he’s decided to combine ramen salad leaves, mayonnaise-based sauce, crispy bread chops, eggs, and some meat. After he’s mixed it and brought it to clients, they simply loved the salad and it became popular really fast, being named after its creator, Caesar Cardini. 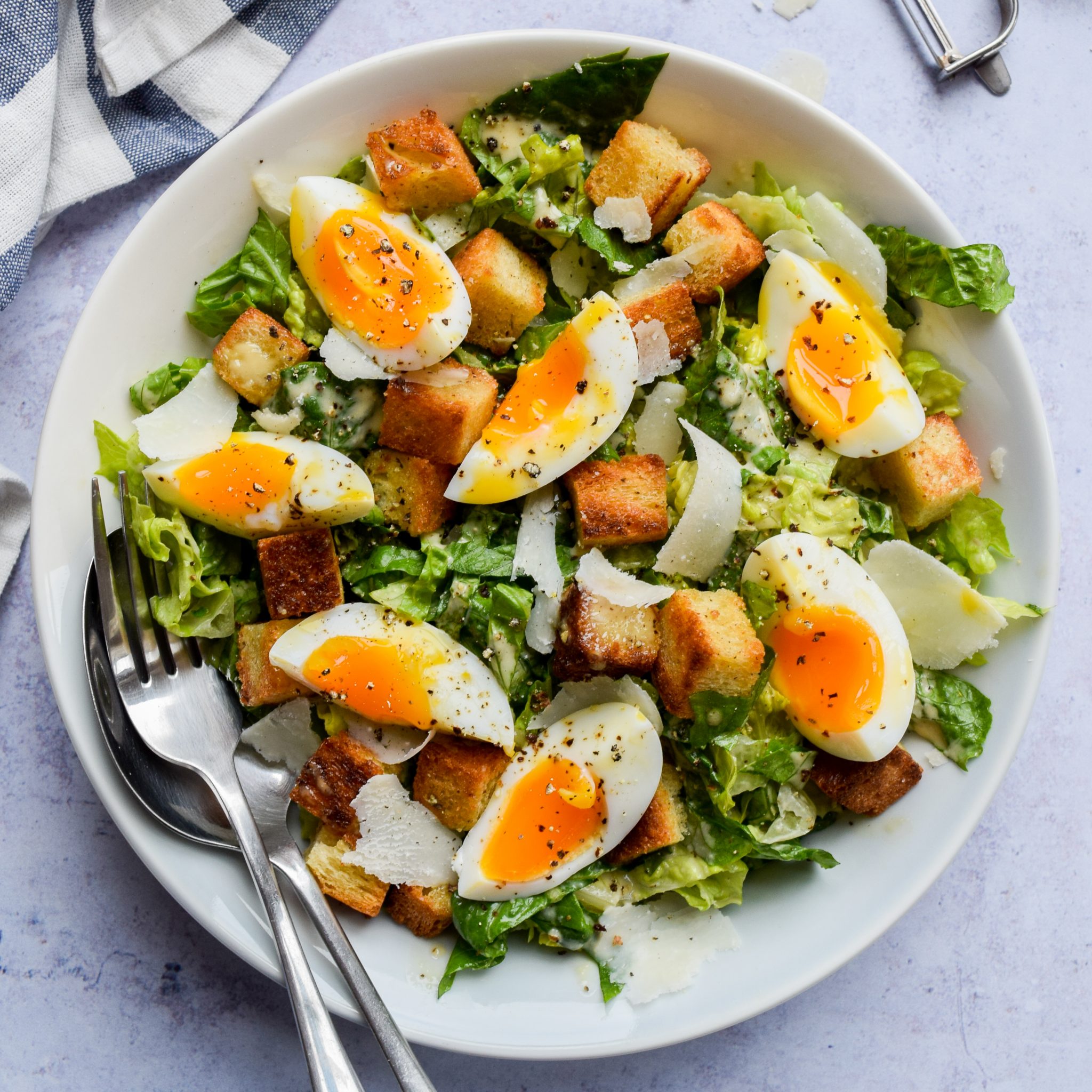 John Montagu, Earl of Sandwich (a noble title in the Peerage of England), was a card player and he loved to spend long hours sitting at the card table. He did not even want to leave the table because of the game and yet, he did not want his hands to be occupied with a fork, as he would eat. So he asked his valet to bring a slice of meat tucked between 2 slices of bread. Thus, he could eat with one hand and not making it greasy with food or occupied with a fork, whilst still sitting at the table playing cribbage. The invention was so loved by peers that they have called this new food ‘sandwich’ after the title of Mr. Montagu.