If you know the JPMorgan Chase & Co. bank, you should know it was named after one of the most puissant moguls in the financial area – John Pierpoint Morgan (1837-1913). In addition to the banking imperium, John was a massive participant in the industries of railroad, harvest & steel in the US. His wealth was so big that he bailed out US Treasury twice: in 1895 & 1907. Below, we are giving you some interesting facts about the life & work of this great man. 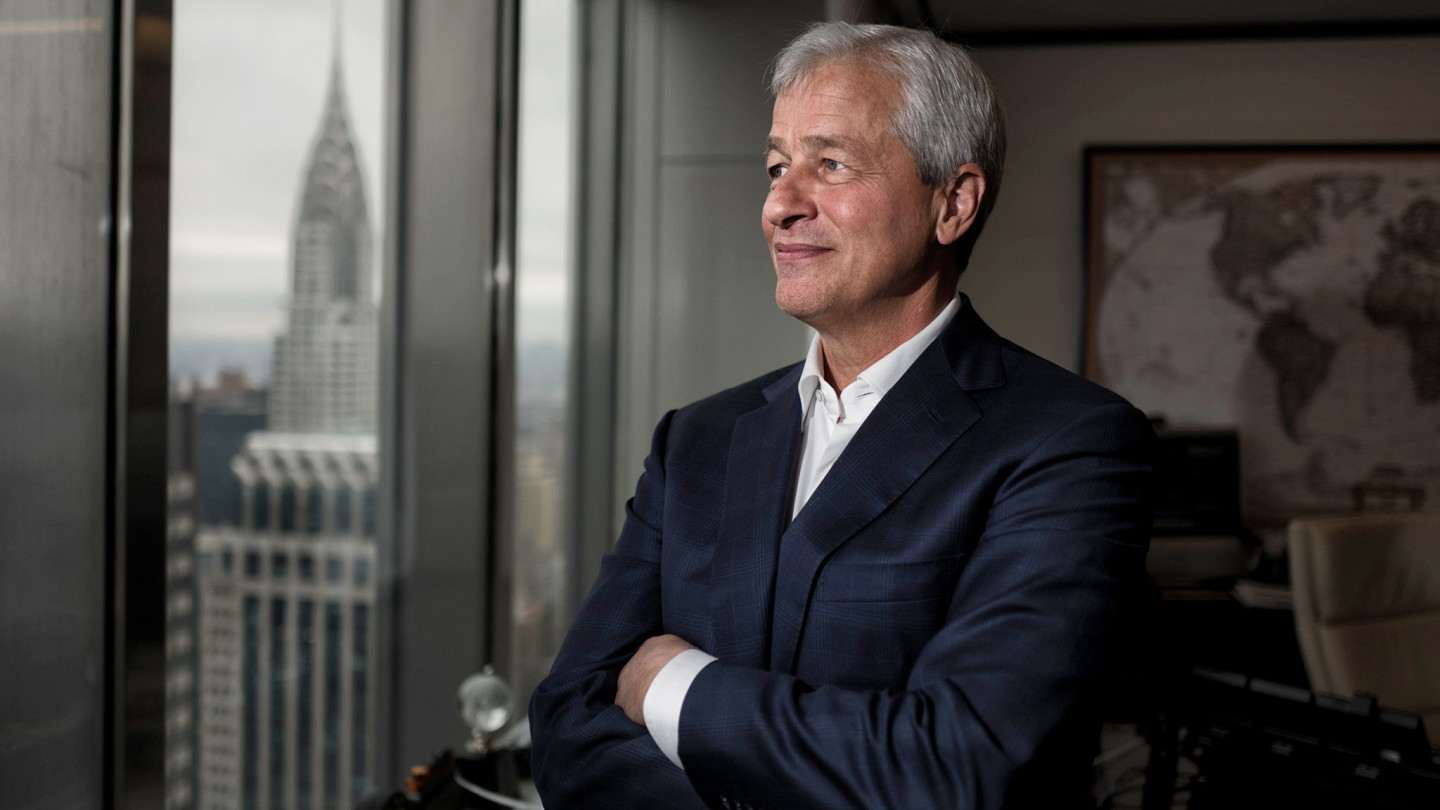