Being popular in Hollywood not always means only having the look and the moves in addition to talent. Sometimes, people with really smart brains become stars of TV and large screens, too. Of course, people don’t need to be a Ph. D. to write a hit song or to star in a movie that earns over a billion dollars. But being wise helps in general life. Let’s look at some smart fellas below.

She is best known for the role of Dr. Amy Farrah Fowler on ‘The Big Bang Theory’ and she’s a Ph.D. in Neuroscience.

Not only is he an NBA legend and one of the richest sportsmen in the world (with a net worth of $400 million) but also a Doctorate in Leadership and Education.

You might have seen him in numerous films, from ‘The Hangover’, ‘Transformers’, and ‘Despicable Me’ to ‘Goosebumps’, ‘Avengers’, and ‘Community’ TV show. He is also a Medical Doctor. 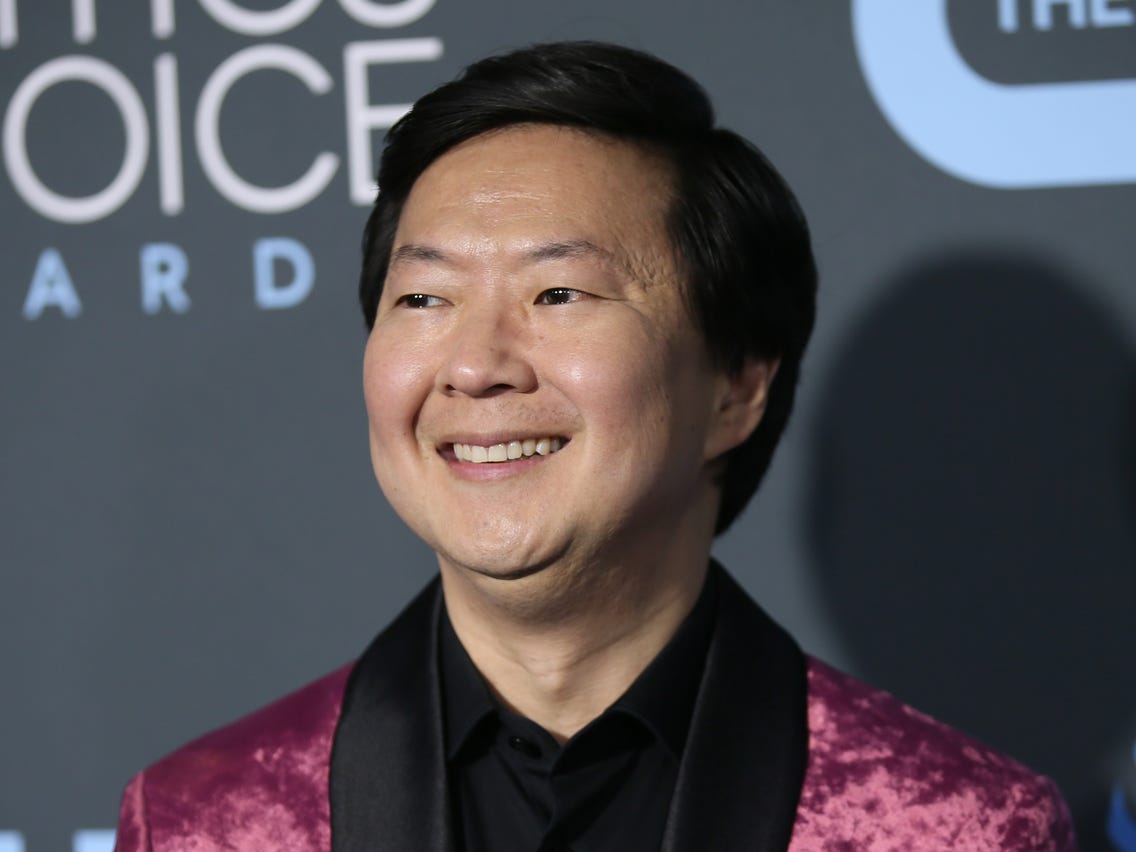 He is one of the most smiling people in Hollywood, shot in many lovely and some terrifying movies (including the one where a guy cuts his arm off to escape death, ‘127 Hours’). He is currently advancing his Ph.D. study in English at Yale.

The ‘X Files’ star used to call himself a Russian but after the events of 2014 in Ukraine, he started calling himself Ukrainian. We’re glad that his intellectual advancement allowed him to wisely reconsider some things and understand where evil is, so we love him even more for the self-entitlement to a much greater nation. He is a Master’s in English Literature.

You don’t need to be explained who this guy is if you were born in the 1970s. But if later – then google for ‘Robocop’ to see the face of half-human, half-cyborg. He is a Ph.D. in Italian Renaissance Art History. In addition to that, it is reported he speaks 4 languages in addition to his mother tongue English: Japanese, French, German, and Swedish. 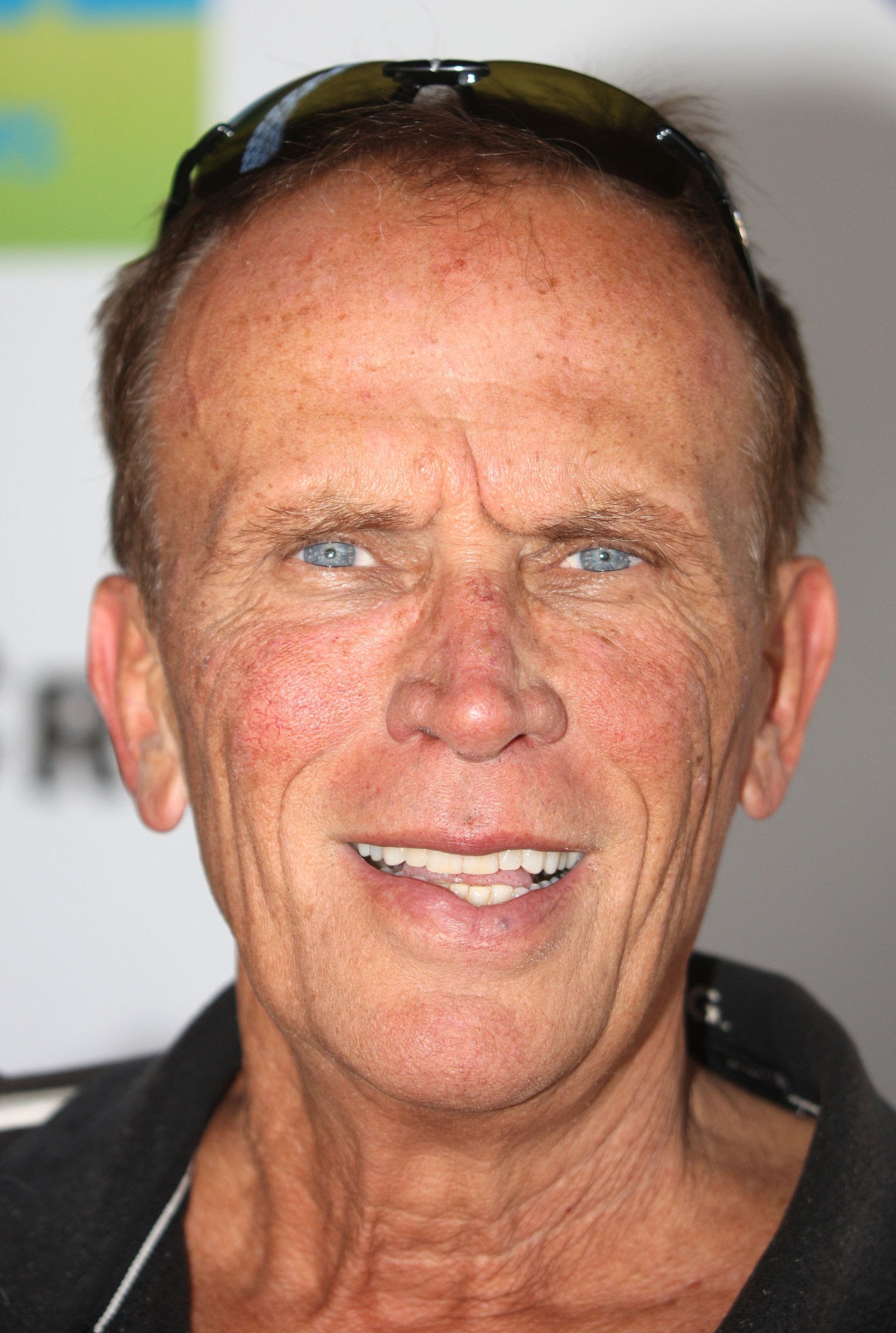 Not only is he super famous Mr. Bean with simply impossible-to-copy facial movements and playing skills but also he’s one of the smartest people on the planet. Although his scientific degree is rather humble, a Master’s in Electrical Engineering.

Looking at his pile of muscles and white smile, it is hard to say he is about 2 times smarter than any average person on the planet. And it’s also hard to believe that the ex-superhero of action movies is a Master in Chemical Engineering.

On par with Dolph Lundgren, a soloist of ‘The Offspring’ punk rock band is a wise man, too! Above that, his scholarly achievement is even more significant, as Dexter is a Ph.D. in Molecular Biology. 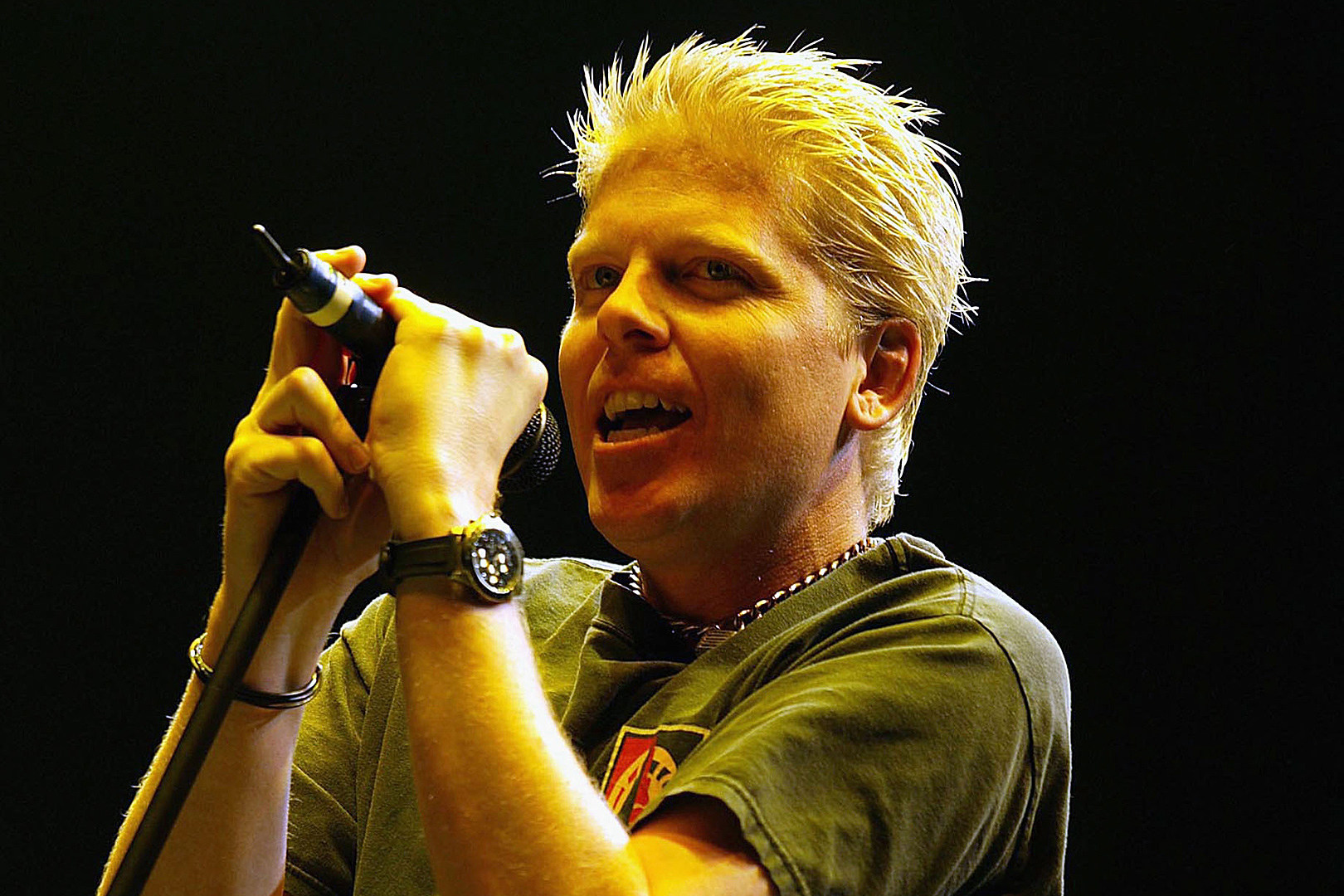 There is not much data about Mr. Weaver’s IQ but it is reported to be 116. Her greatest scholarly achievement is being a Master of Fine Arts. Looking at her, you immediately see a wise woman who ages like good wine – that’s in addition to quite a mesmerizing performance list, which includes films, television, theater, video games, audiobooks, documentaries, and soundtracks. She is one of the most productive Hollywood stars, although we love her the most as ‘Ellen Ripley’.